Vermeil, gold-plated, and gold-filled jewelry are all popular options for people looking to add a touch of luxury and elegance to their jewelry collection. But what’s the difference between these three types of jewelry, and how do you choose the right one for you? Gold-plated jewelry is less expensive than vermeil or solid gold jewelry,…

Cubic zirconia, also known as CZ, is a synthetic gemstone that is often used as a diamond simulant. It is made from zirconium dioxide, which is a white, crystalline substance that is extremely hard and durable. Cubic zirconia is created through a process called hydrothermal synthesis, in which the zirconium dioxide is mixed with a…

Layering jewelry is a great way to add interest and dimension to your outfit. Here are a few tips for layering jewelry: It’s also important to keep in mind that less is often more when it comes to layering jewelry. Too many pieces can be overwhelming, so choose a few key pieces and build your…

Platinum is a rare, silver-white metal that is known for its strength, durability, and resistance to tarnish. It is often used to make fine jewelry, including engagement rings, wedding bands, and other types of fine jewelry. Platinum is a popular choice for jewelry because it is extremely durable and can withstand daily wear and tear…. 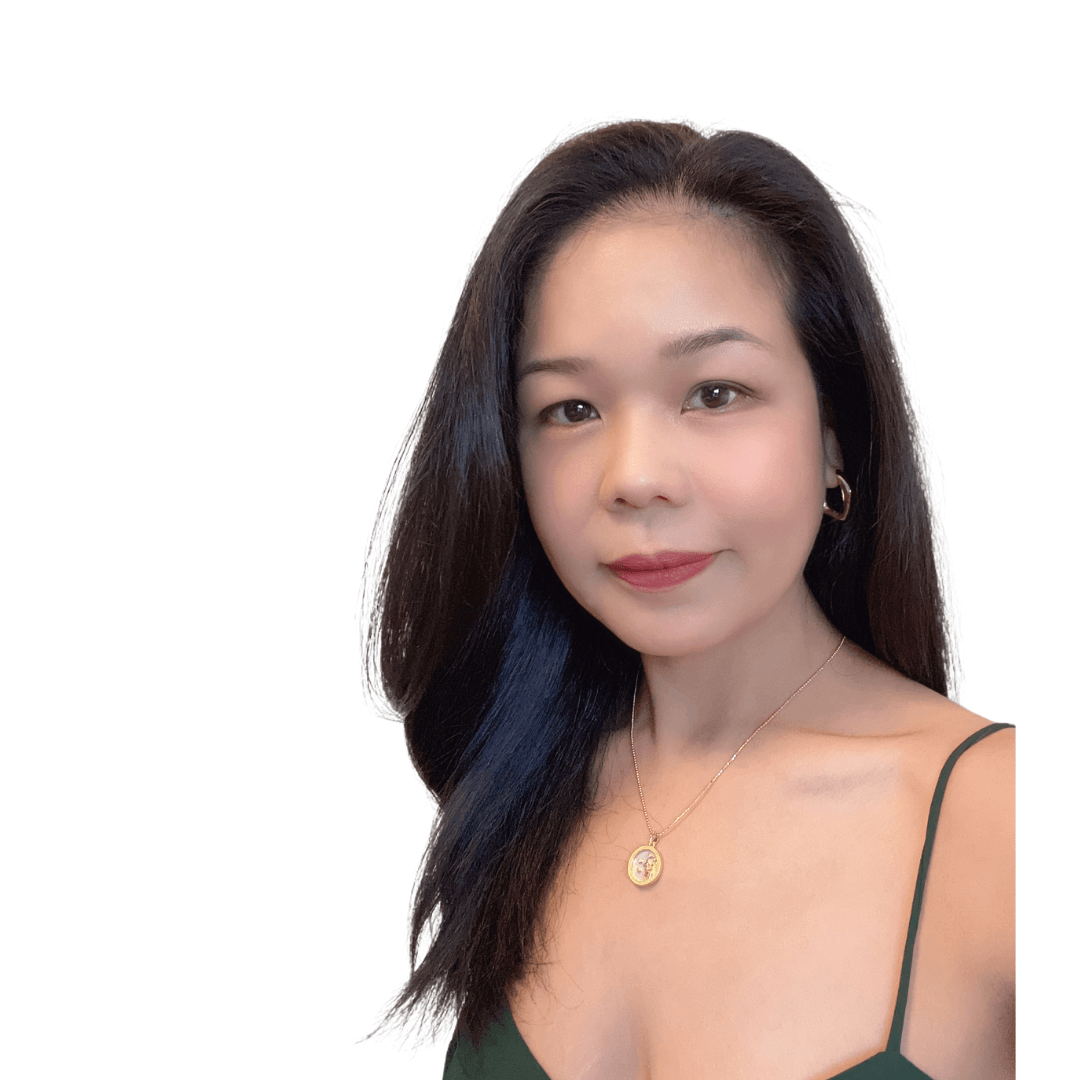